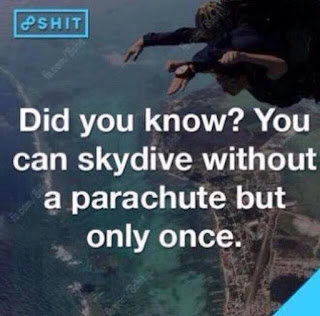 There is a commonality to man, we all have this addressing issue of proving ourselves, whether aggressively or in a passive way (passive-aggressive). Within the current time, we find homosexuality an acceptable lifestyle and as such, man finds nothing more intolerable and offensive to have their masculinity in question than by being called a homosexual. A sensitive heterosexual man will endure a great deal of insult in the aforementioned.

Have a interest in human beings, and they will find a way to belittle and preserve themselves in a hierarchy construct to rank themselves highest above the rest. Those who wish to find acceptance, and be set aside in commonality will endure insult with the only intent to be socially accepted. This is the psychological equivalent of physical combat, with the only proponent to avoid actual physical fighting. The worse feeling a man may have, than to be mentally defeated, having no outlet to retaliate. I would rather receive a physical beating than to have a man feel some kind of superiority over me. 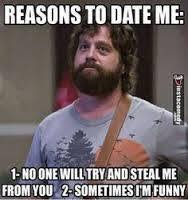 This reintroduced idea of mans behavior relating to animal conduct. A supposed christian idea of the fallen nature, the betrayal of god in the garden. If the theological principles hold any ground, than why do we all behave predictably the same? why do we have such this inclination to preserve delusion?

Man has this desire to contradict purpose

We want nothing more than to be accepted by human beings, we desire and yearn for the affirmation and welcoming agreement.

I only write this so somebody might know that I exist.

I feel like something outside of myself is directing me, that is the only reason why I try to continue and exist. Something powerful outside of me, that is greater than human beings.