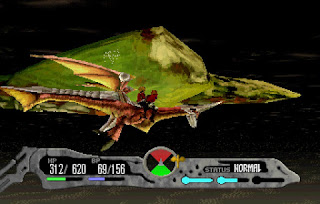 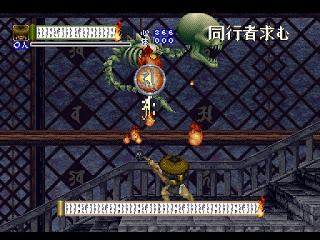 I’ve been occupied with work. As far as outside of work is concerned I have been getting a little back into gaming, mostly emulation based, because it’s too expensive to try buy all the games I used to own and enjoy on their original console. I was on a bit of a Genesis stint awhile back, as you could tell from the Contra, Chakan and Splatterhouse posts. Currently I am really get back into gaming on the Saturn, this is a console that I have bought multiple times in the past, have used it for imports, and (shhhh!) bootleg games, I remember all the tricks you could do with the system. I love it. I used to work doing lawncare with my brother, and all my checks went to was buying Saturn games, this was back when gamestop was called Funcoland. So there is this jolt of nostalgia mixed in with my desire to detach myself from reality. Afterall that is all entertainment is used for is to distract ourselves. I should be putting my time towards something more productive. But to be honest, as long as my mind is occupied, it doesn’t matter with what, it is the better for my sake. For the record the game I am currently playing is Panzer Dragoon Saga. This is a game I used to actually own way back in the day, I paid $150 for it off of ebay, the guy I bought it from was kind enough to even include a import of X-Men Vs. Street Fighter, and a 4mb cart for the saturn. I used to use ebay, regularly back in late 90’s early 00’s. 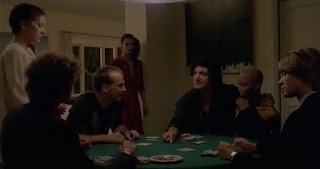 Aside from gaming I am still watching some horror movies, last night I watch the Last House on the Edge of the Park. It was alright, wasn’t as shocking as I was initially expecting, but I guess I have to keep in mind the time period, it was probably more shocking back then. Anyway, as the movie started to progress, I actually started to side with the “villains”, but once they took it too far, I guess I started to feel more empathy for the people in the house. Also one helluva plot twist right at the end. I won’t spoil it for anyone, just go watch the movie it’s pretty farking awesome.

Still listening to a lot of the same music I have all my life or some new recent additions in the the last couple years. Some new bands I’ve heard recently which are pretty damn good include Blaspherian, Heresiarch, Kever and Chthe’ilist. I am really into any music that resembles Incantation, Dead Congregation… very darkened death metal. Some forerunners in the genre are Lvcifyre and Desolate Shrine, those two bands are very consistent in their sound, it never changes much, but it never gets boring to me. I am started to hate more and more, bands that trying to be guitar virtuosos. I like raw and dirty built atmosphere, something that you have to concentrate to understand and listen. I love the nihilistic and suicidal approach in lyrical content. 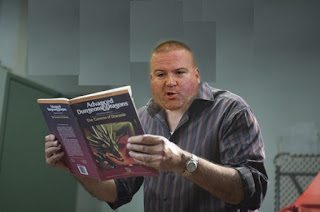 Well after writing this I now feel like a huge nerd, and I guess I am to be honest. I find myself interested in things that would seem juvenile or a “waste”. I should be out trying to bang chicks, and party and all that. To be honest it all feels behind me. I am done with that part of my life. I relish in isolation, and gaining more and more momentum for when the clock hits that point of no return.