offering a derivative of tolerance 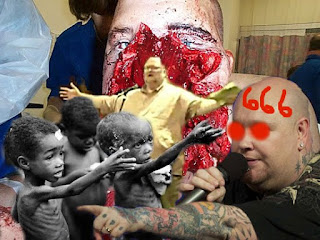 Social Justice, tolerance, politically correct are all things that have become unearthed as of recent. Because our society is more concerned about people’s feelings, instead of leaving art up for proper interpretation. We are now doomed to a generation of confused individuals who will not participate in gender roles, will allow feminazi’s too loudly protest anything that even gives the slightest stab at the opposite sex. So what do we do? we give them a shoulder to cry on, and a tall pedestal to loudly protest their views. 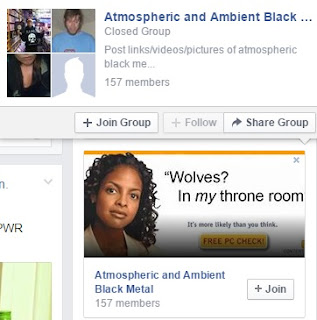 I want to clarify when I talk about what I am primarily concerned with when it comes to being “offensive”, I mean it in way that means to spread racial intolerance, a stance that might be negative towards different kinds of sexuality. Nothing about to do with using ghoulish and ghastly album covers. It would be more appropriate to be a vegan, and really have a growing concern with the environment. Be a white sympathizer, be tolerant about every little fucking thing, and meanwhile do it behind a computer screen, or holding a sign outside of a church or abortion clinic. We are becoming more and more tolerant, and we will all be dead soon, because we are too goddamn weak. 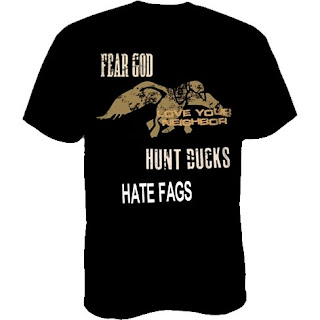 This whole article influenced me to write, because hearing about some bands be banished from playing at a music festival, another band making some racist remarks, oh and somebody pushing or some what of a physical defense, because a girl was drunk and being belligerent and would not persist to stop. Holy horse shit, here comes the tolerance police, oh and white sympathizers, cant forget the tough guys and girls covered in tattoo’s and piercings because they are so “scene”, and underground, vegan and straight edge. I don’t know what the hell they are, but they all need to be sent back in time during the holocaust, and all given jew noses and set to endure the tortures of
auschwitz.