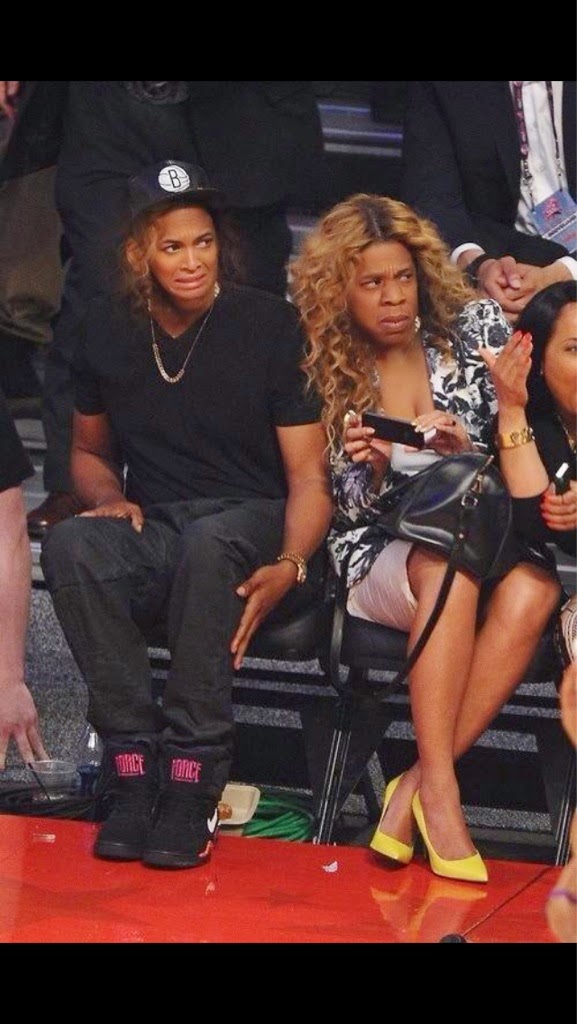 If something encourages a person, and delivers them a certain amount of energy,  but said “something” may possibly deemed offensive to the average person. This issue is nothing new, it is plastered all over the media whenever some whack jobs wants to go on a rampage. The news outlets begin to dissect certain forms of media, and perpetuate the negative stigma on media formats they would probably have no association to begin with. But what line is crossed too far? I think that is all up to the individual. I do not necessarily like gore, rape, necrophilia, anything to do with humiliating other human beings. I think those particular formats, are used only to individuals who get their jollies from offending other people. It is marketable, and adds a potential to be exploited, thus drawing more attention to themselves.

But at what expense? now you’re the person be stigmatized. The only thing that bothers me, is that no matter how you present something of offensive detail, it is always at its core; entertainment. Do you think a serial killer, or a mass murderer or some complete sexual deviant that actually act out these sick human atrocity attribute this behavior because of horror movies or metal music? sure it may encourage and give them something to entertain their sick desires. But a person like that is going to act out their desires regardless. It all starts with a thought, and once entertained inside your head, you will begin to eventually want to act out, those desires. 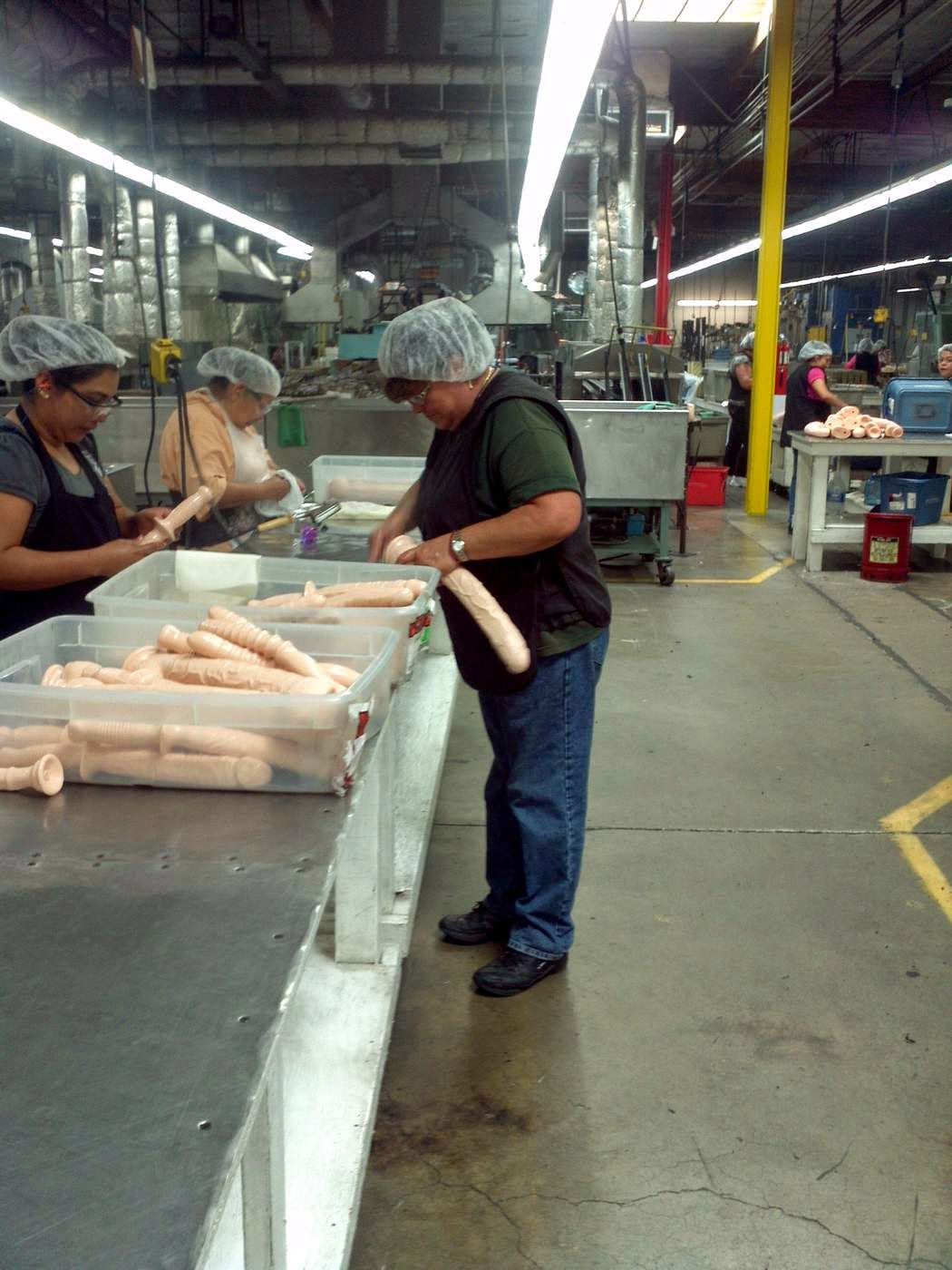 So what point am I trying to make? that “offensive” media is deemed worthy to showcase, because only a sick person is going to act out, regardless of depravity illustrated in media. I begin to wonder why there is such a battle over morality in the first place? I wonder why as human beings we even have the capacity to even develop this ability to feel human compassion or be of disgust by certain sick details of life. That doesn’t just come to people. That is something developed and educated to a person from their upbringing.

I know it has been said a thousand times before, but it is absolutely true. I think people should have the freedom to use what ever artistic creative talents to entertain. I think it is always the responsibility of the parent/care taker, to bring up a person to have morals to have a compassion towards life. When a person acts out unthinkable acts, that battle begins in their mind, not from a movie or music. It is unfortunate that a lot of artistic talent that is deemed offensive gets a bad reputation, because of the material was watched or heard from some nutjob that wants to go kill a bunch of people. 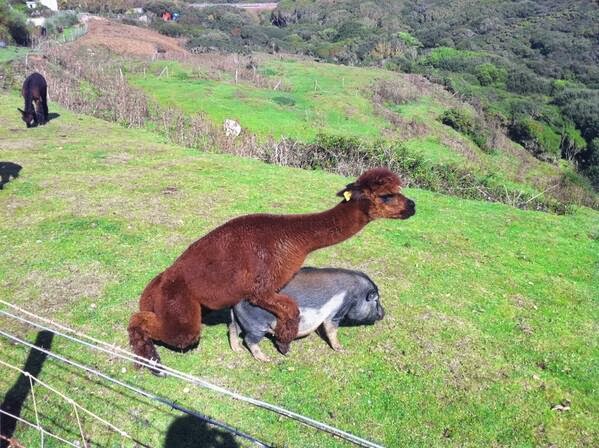 Is there a line to what is right, and wrong? I think there potentially is, I think that anything that depicts actual acts or portrays even acted out events that are intentionally meant to be “realistic” in nature, should never be allowed to have a marketable venue for. Anyone who enjoys actual human punishment, is need of some serious psychological help. My gut, my conscious are the driving motivators in my worldview, what is morally right, what is morally wrong.

I feel as if this must be at least touched on, because of the nature of my blog, and the image I am trying to portray. I find fantasy, horror and extreme music a developmental motivator in my character and overall a interest of hobby. I am not saying anything new, I don’t think it has to be an on the fence issue, I believe that it all comes down the surrounding and the upbringing. I believe those whole “argument” has the potential to just be some kind of justification issue, and encourages people to entertain the sick and macabre, but why not? good people make careers from this, and I know for a fact their intention is not to help encourage acts of violence.