I wanted to talk a little bit about the genre’s of music that I have been into while growing up and what I listen to today, and how it hasn’t all really changed much. Nostalgia aside. 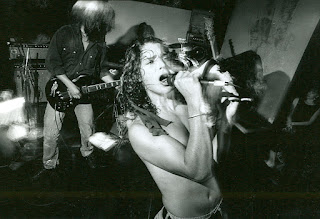 Growing up I was into hard rock and alternative music, particularly ac/dc, alice in chains, soundgarden, pearl jam, nin… far too many to mention, it wasn’t until around 8-9 years old that I started to abandon the alternative rock music and started to steer towards underground rap. Growing up in michigan, undergroup rap groups like esham, natas, dayton family and icp were a big part of michigan culture, at least in my social circles. Around the lansing area we had simken heights, and then in flint and detroit it was really booming in this music scene. I was also into hip hop out of new york predominately wu-tang clan, especially the Gza (genius). I wasn’t big into west coast rap, I did like spice 1 though. 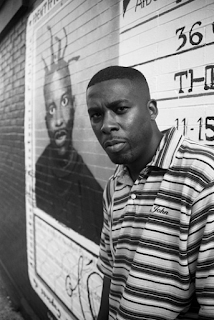 When I started my freshman year in high school, I started to become a huge loner and was gearing into that angsty teenage mold. I was in a art class this kid I was talking with let me borrow a couple cd’s, one was slayer and another had vader and cannibal corpse. I wasn’t really that impressed with the slayer disc, but the cannibal corpse and vader, I was an instant fan. This was exactly what I wanted to listen to fill this angst rebellion. From then on till my mid to late 20’s I was a die hard metal fan. I still listen to death metal to this day, but am much more selective, and generally speaking my attention span just cant tolerate a lot of it anymore.

Currently my musical taste has remained much the same, I still listen to a lot of the genre’s of music that I grew up hearing, but now I have added the addition to a lot of instrumental music like godspeed! you black emperor, kojiki kitaro, frames etc. I also like some indie rock like lydia and band of horses. Predominately my music is still death metal, with top of the list being immolation and hour of penance. 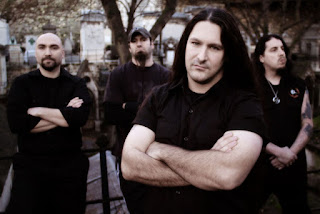 My mood is influenced by all facets of media outlets. Whether it be movies, music, books… basically any form of entertainment, I think I have an insanely established imagination, sometimes I border out of the lines of reality. With that all being said I have to pay close attention to what is influencing my mood, whether in a positive or negative light.