I suck at shmups vol.1 – the introduction 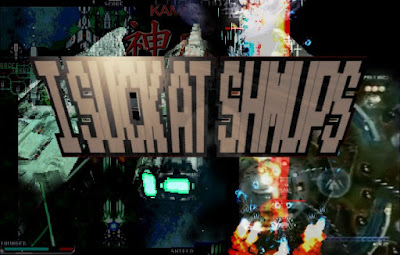 I think that I have made it clear that I love the Sega Saturn, a console that aged well because of its conglomeration of 2D titles. I think its appropriate to say that all of the older consoles like the Neo-Geo, Sega Genesis, SNES and so on and so fourth. These all have preservation because of the demographic of gamers who love the old school games. I am persuaded by the new titles like Doom 4, and the Dark Souls, Bloodborne series. But my heart of hearts belongs to old school. Nostalgia always seems to win, in the favor of simplicity over the next generation of games. 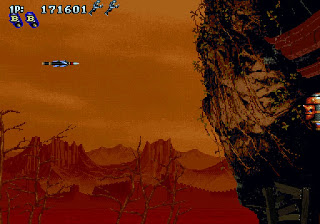 I decided to make a series of articles, that are simply titled “I suck at Shmups”, I dedicate a lot of my time to playing these unforgiving games. Dodging bullets, being aware of the hit box so I can avoid collisions with darting bullets. These games, are extremely difficult, at least to myself. I am going to be writing up future articles that are directed at a particular game, and I will share my success and failures with any suck particular game.

I am currently playing Gunbird on the Saturn. This title is developed Psikyo, one of my favorite game developers, for their dedication to offer the gunner titles in a side view perspective, and overall quality in titles. One of the titles that captured me was Sol Divide, a side scrolling shoot em’ up, that visually sold me. I like the enemies and bosses, and the overall presentation as a whole. The game doesn’t go without its shortcomings. Particularly in regard to the distance shooting, which is rather weak even when fully leveled, leaving you to melee attacks, that are more times than not a suicide mission. What makes the game, keeping you coming back is the powerups you will find when killing enemies. The game has two modes, one of which is more on the rpg side, and the other arcade which is more of a traditional shooter. 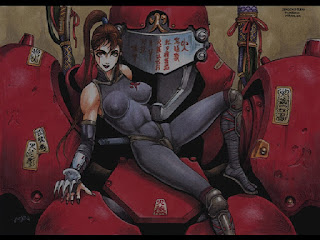 Back to Gunbird, the is the precursor to the second title on the Dreamcast. I actually played the second game first, but I felt right at home with the first one. The first Gunbird is all in Japanese, but to be honest I am not as interested in the story as I am with the gameplay. The title is unforgiving in its barrage of weapons firing some easier to dodge the others, and the hit box of your pilot seems rather small in comparison to other shooters. Though you can fly into other targets, and it will temporarily stun you. I have learned that it is best to keep your finger close to the bombs, because there comes times when it is just too chaotic on the screen to even think about dodging, this will temporarily shield you from the firing, and also clean up the map a bit. What is nice about this tactic, is that while you do spend a bomb, which would be better saved for a boss. More times than not, you will be rewarded a powerup for your weapon, but also a bomb maybe rewarded as well. 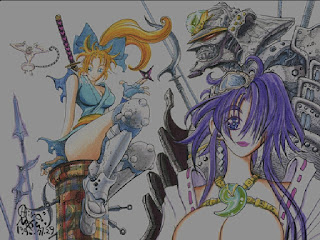 The game is fun, but I also share a lot of frustration as well. Repeating levels over and over again, thanks for unlimited continues, at least it appears so? but its terribly painful when you find yourself making the same mistakes over and over again.

Well this is just a little bit of a synopsis as to whats to come. I do intend on making more of these articles, specifically focused on one single game. So stay tuned, as I intend on making my first dialogue about Gunbird.