Avast! antivirus, no silly this is more exploits of my running around in Dark Souls. First things first, I have successfully decimated all of the main bosses, it is time now to piece together a strategy to complete everything that I missed the first time around. 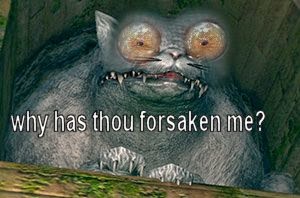 Firstly for better or worse, I killed Alvina the cat looking thing in Darkroot Garden. There was a slight deliberation before I went along and made the first attack on one of her cronies. After wiping out her assembly of a fudge bandits, I went looking for her. First time around she/them killed me, I had no idea there were like 3-4 of them that attack you all at once. I came back more prepared and delivered myself a not so satisfying victory. Why? because she didn’t drop anything, and now every time I go to the Darkroot Garden, I have to deal with her guards. They respawn, and are kind of annoying when you trying to get from point, A to be point B. For what its worth, they do offer a nice amount of souls. 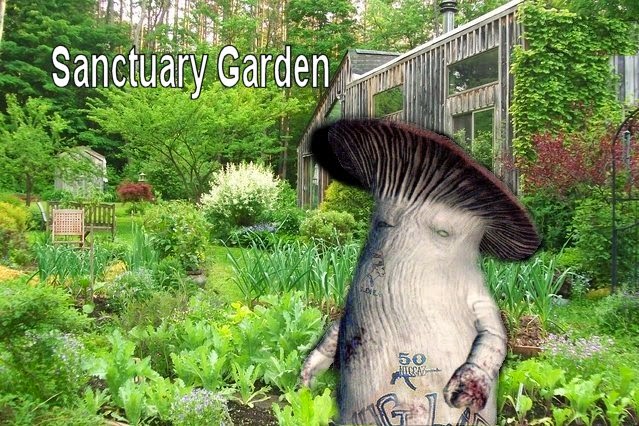 After searching around I found out about some additional content was added to game, and is available for download on the xbox, but I am 95% sure it’s already available on my game. I killed the Hydra killed the Crystal Golem, freeing Dusk of Oolacile. Only thing left to do is find the Crystal Golem in Dukes archives, who I searched high and low for, but cannot find him. I now have accurate coordinates of his whereabouts and will try to be as optimistic as possible that he will drop me the Broken Pendant. After all this is completed I should be able to get to the Sanctuary Garden, which is exciting because I have never been there before.

I hope to make a write up at how (un)successful I am at this, regardless of outcome. Though it would be a major letdown if I cannot get in there.

That saga continues for the search of the golden toaster oven, containing the golden brown toast of  Carbohydrates, thus intruding the Metabolism of Galvankall, to successfully assemble the bowel movement of restoration.