Beyond Creation “The Aura”

Artist: Beyond Creation
Record: the Aura
Label: Season of Mist
Year: 2011
Wiki: no?

Canada has some of the most unique and memorable death metal bands. The obvious Gorguts and Cryptopsy mentions, but we also have Neuaraxis and now Beyond Creation. The Aura is a definite traditional blend of progressive and technical, all the while abiding in the role as a death metal band. What makes the sound unique is there ability to create atmosphere in each song, think symbolic era Death. It would be impossible to talk about this band or album, without giving proper mention and recognition to the bass which carries throughout all of the songs, and is definitely a prominent figure in the overall sound. 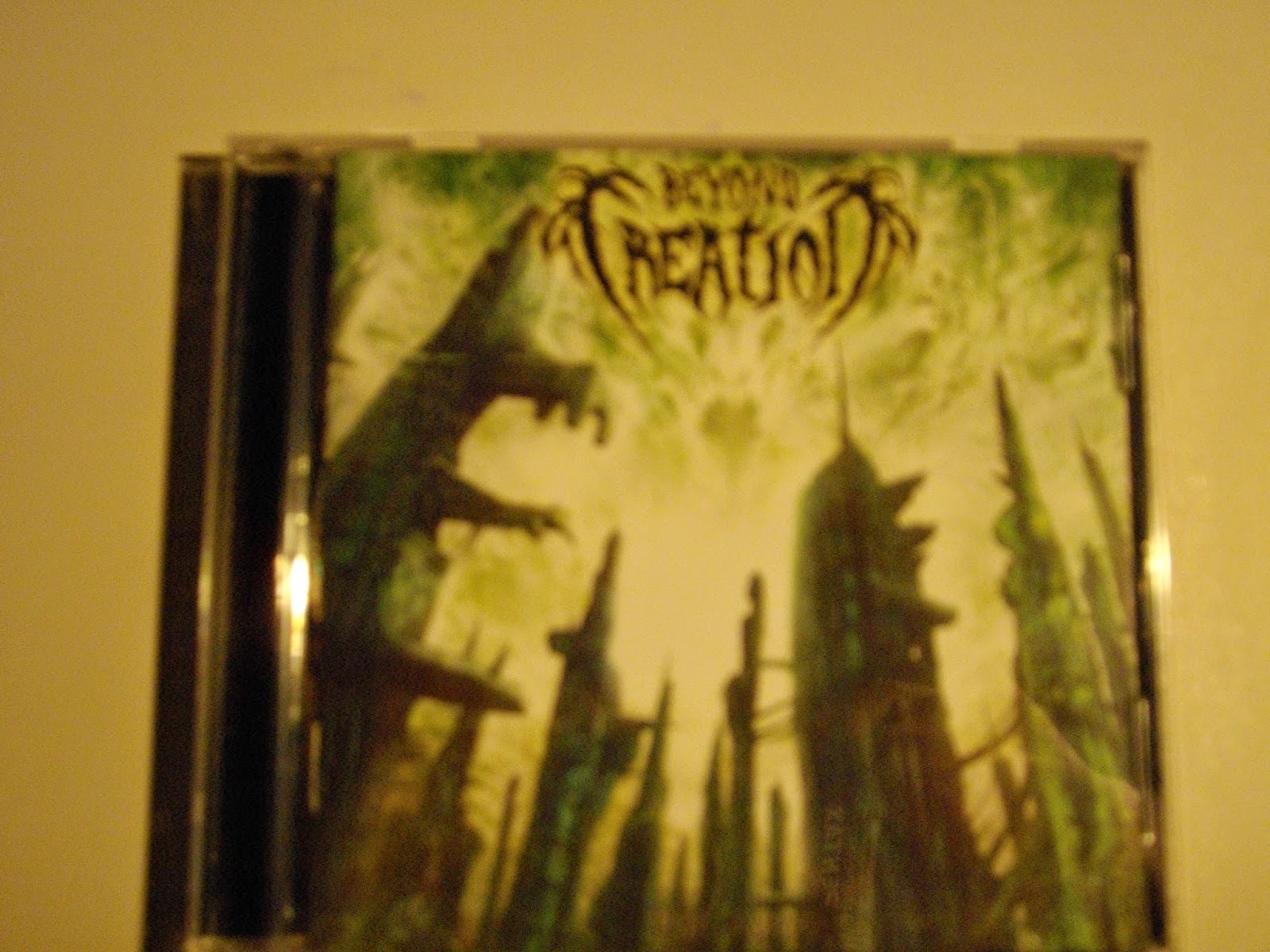 Some of the biggest criticism’s I have heard regarding this album is that it is just a bunch of guitar wankery, I would agree if you’re talking about Necrophagist. But this album is all but minimal on the wankery scale, they keep everything contained in a well directed onslaught of sound. Not to mention every song it seems has a key element in developing atmosphere and is very memorable.

I admit I failed to give this album proper recognition when I first heard it, but after listening to it a couple dozen times, it has become of my favorite death metal releases. If I can make comparisons to Death, than it’s absolutely remarkable feat. I look forward to hearing more from this band in the future.